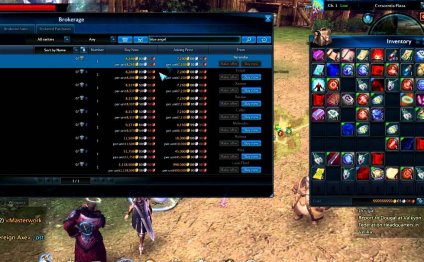 After the publication of this story, a Tera representative confirmed with GameSpot that the 500, 000 new player figure is related only to the game's presence in Europe and not North America.