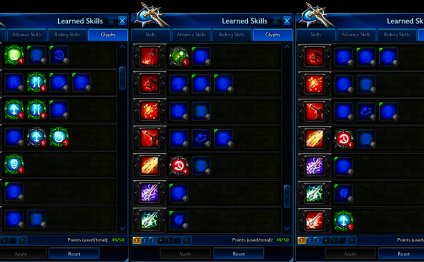 The Valsekyr Hunt pays in reputation points and Valsekyr Hunt credits, which can be traded with Feisca and Karem in Kanstria for certain specialty items (see below). Their merchants favor the tanking classes, offering items that add to your balance, max HP, and aggro. Some items even improve your crafting speed!

Getting a Reputation with the Valsekyr Hunt

To attract the notice of the Valsekyr Hunt, you must demonstrate your abilities by performing quests in Kanstria that offer Valsekyr Hunt reputation points as part of the reward. You can acquire these quests beginning at level 59. When your reputation rises to “wavering” under the Hunt’s watchful eye, a hunter will send for you. Quest givers will display green exclamation points to announce your daily quests.

Pro tip: Valsekyr reputation is the only reputation you can earn through hunting creatures.

As you reach the cap for each reputation level, the counter resets to zero. You’re still gaining reputation, though. Don’t worry.

Daily quests begin in Kanstria or one of the outlying camps with a Valsekyr hunter, and they may take you anywhere in Val Kaeli. Targets for daily quests will display green exclamation points.

Who Are the Valsekyr Hunt, Anyway?

Bored to the point of insanity, a fellowship of seasoned hunters in the beleaguered town of Kanstria relieved the crushing monotony of their isolated lives by inventing increasingly dangerous missions. Before the coming of the argons, they guided travelers to the best big-game hunting in Northern Shara. Now they send willing volunteers out to challenge the toughest opponents the enemy can offer.

The Valsekyr Hunt’s mission is to pursue personal glory wherever argons are near. Preferring to retain their civilian status rather than ally themselves with the Valkyon military establishment, the Hunt keeps a grim score of kills while picking off the enemy one by one.