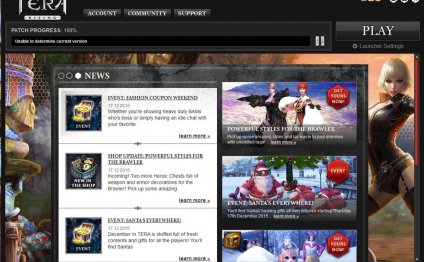 Choose between three different alliances. Five is right out.

Each alliance has an open-world hall from which members can access their alliance’s instanced territory. Players join an alliance as part of a guild.

Each alliance has executor guilds open to any player who wishes to participate in alliance activities without joining a specific guild. These guilds have some limits:

Each executor guild can hold no more than 100 members. Executor guilds cannot participate in GvG. The NPC guild masters refuse to get out of their seats and talk to the shadow merchants. These guilds do not have guild banks. They won’t talk to bankers either. Members of executor guilds are not eligible for exarch or commander positions in the alliance, but they may still qualify for echelon ranks.

Exarchs reign over a whole continent instead of just a province. Their powers differ from the old vanarchs in a few ways.

Exarchs set and collect taxes. Exarchs can increase enchanting success rates at the alliance enchanter. Exarchs distribute funds and policy points to echelons and commanders so they can fulfill their positions. Exarchs get a special mask. To help smooth out all those worry lines.

Commanders and echelons are also ranking officials in each alliance.

Any player having joined the alliance can become an echelon member by obtaining enough alliance contribution points. The 80 members of an alliance with the most contribution points are eligible to become echelons. Echelons have special masks and access to exclusive merchants. Echelon has four ranks, with each successive rank granting access to more war flags that aid in combat.

Week 1—Guilds begin accumulating points. Week 2—Point accumulation continues. Exarch registration begins. An exarch is crowned at the end of this second week based on points accumulated from the first two weeks. The top 80 players are crowned the echelon rank. Week 3—New exarch reign cycle begins. Guilds begin to accumulate points for the next exarch reign. Week 4—Same as week 2.

Alliance vault entry times vary depending on the extractor competition ranking of the previous day. The entry times can be viewed in the Alliance Menu -> Standings -> Vault Access Hours. The highest-ranked alliance has a higher chance for more entry time to the vault.