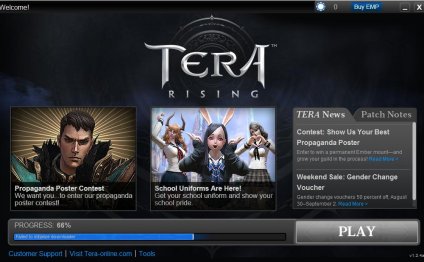 For more than 20 years, Teratronik GmbH has been producing controller series with their own operating system. Even before Teratronik was founded in 1990, the first controller, the V1, had already been developed. Shortly thereafter, it was followed by the V2 and V3. The enhanced capabilities allowed the company to develop a wide range of products that utilize magnet, chip, and barcode technology. Since 2001, we have also been offering our own RFID readers and writers for 125 kHz and 13.56 MHz. In addition to the large controller series, we developed small specialized controllers that can be combined, similar to a modular system, and in conjunction with the large controllers are capable of handling even the toughest challenges. Since 2008, we have been manufacturing the V4/V4½ controller, whose features open up new markets for us. The development of the THSP high-speed ticket dispenser and the TML barcode motor reader have enabled us to develop parking system terminals/ticket systems manufactured almost entirely by Teratronik.