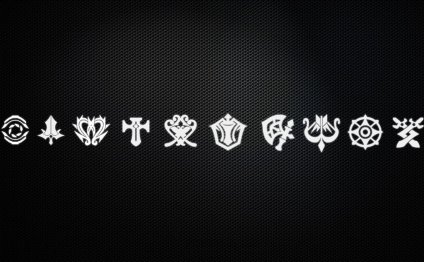 En Masse Entertainment wants you to take everything you think you know about class roles and shove it - well, you get the idea. En Masse's Scott James Magner waxes nostalgic on Dungeons and Dragons, EverQuest, and the establishment of the holy trinity. Scared of change? Don't worry too much. Magner says, "TERA isn't going to re-invent the wheel as far as class roles are concerned. Instead, we're redefining them as we move into the next generation of online games. TERA's eight classes fall easily into four in-demand roles, but how they do it is another story entirely."

The Lancer and Warrior fill the tank role, but Magner is careful to point out that there is much more to to defending your allies than simply spamming your high-threat abilities; it's also highly dependent on blocking and dodging in a timely manner. Healers won't be playing whack-a-mole anymore, and Magner says that TERA's healers are "just as often in the thick of combat as the outskirts." Lastly, Magner thinks that the trinity should further divide into a "'foundation' of four, " with DPS roles divided based on whether they are ranged or melee. The melee attackers deliver high damage with each strike, but the ranged attackers have an unbeatable attack speed. For the full details, head on over to TERA's site and check out the full article.