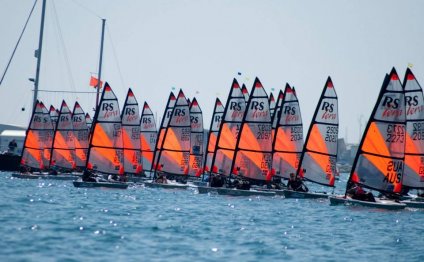 Tera Allas left her role as Director General for Stategic Advice at the Department for Business, Innovation and Skills in January 2014.

Mrs Allas sought advice on accepting a role as a Senior Fellow with MGI, a non-profit think tank, fully funded by the partners of McKinsey & Company Inc. Her responsibilities would be to identify economic issues of global importance to governmental and business decision makers. The Committee noted that Ms Allas formerly worked at McKinsey.

The Committee noted that the role was likely to involve contact with Government, as MGI frequently presents its findings to Governments, including in the UK. However, Mrs Allas stated that MGI does not lobby on anyone’s behalf, it simply outlines its analysis and findings and does not charge for any of its work.

The Prime Minister accepted the Committee’s advice that there was no reason why she should not take up the appointment, subject to the conditions that:

Tera Allas sought advice on accepting a role as a Board Member for Innovate UK, an executive non-departmental public body sponsored by BIS.